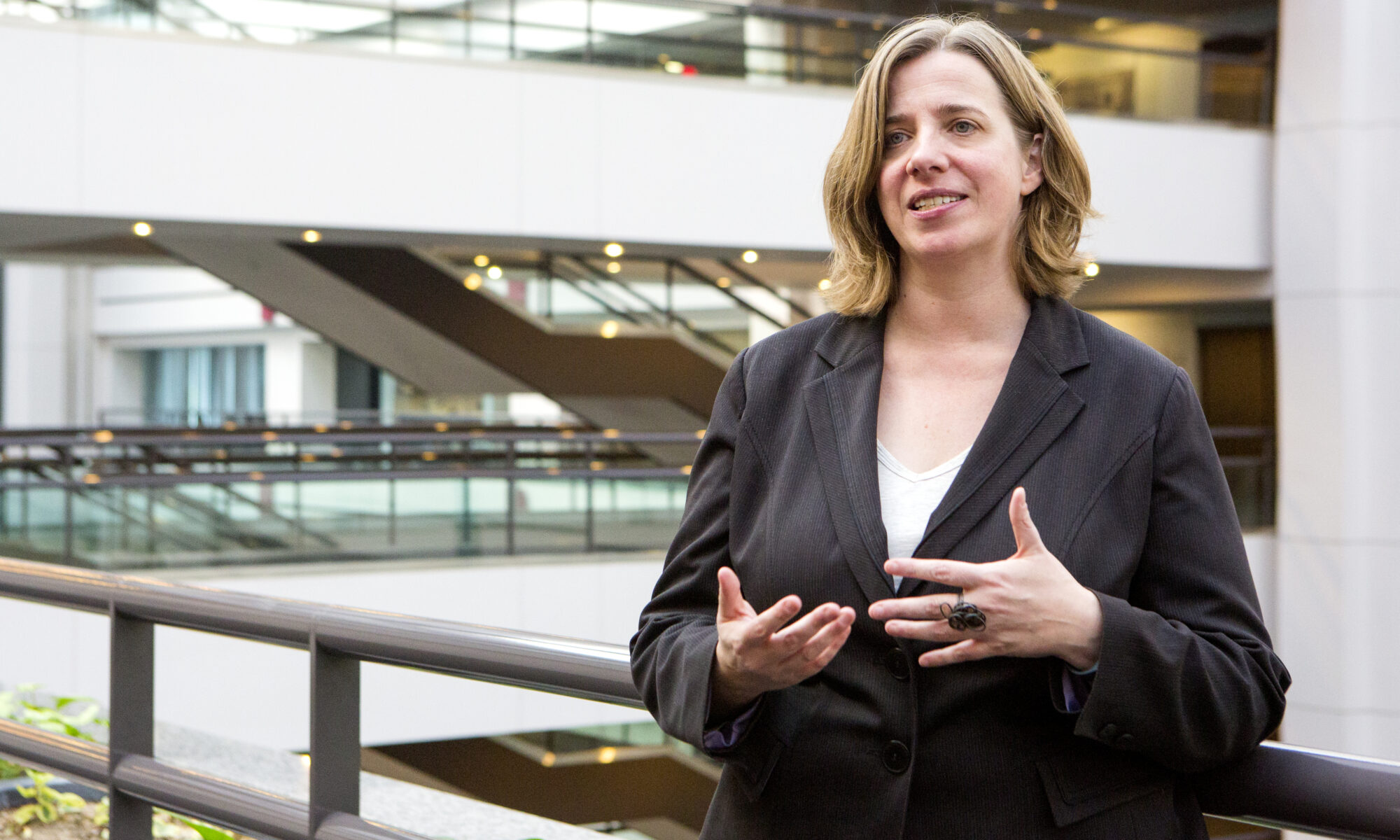 This book project explores the formation of national identity, nationalist mobilization, and the experience of national conflict in the German-Polish borderland of Poznania in the decades before the First World War, with a particular focus on the city of Poznań/Posen. I analyze multiple sites where German and Polish nationalists sought to construct national identities and to mobilize nationalist agitation and where they contested claims to Poznania, including: print culture, visual culture, the marketplace, the schools, the churches, the home, and the political sphere. I also examine the roles of gender, religion, and class in the national conflict. The project situates itself in the broader literatures about national indifference and ambivalence, the Prussian East as a colonial space, and transnationalism. My research for this project has been supported by the Berlin Program for Advanced German and European Studies, the German Historical Institute in Warsaw, the Institute of European History in Mainz, Loyola Marymount University, and the University of Southern Mississippi.

Max Thalmann was born in Rudolstadt in 1890 and trained as a bookbinder and book cover artist before continuing his studies at the Weimar Academy of Fine Arts and the Bauhaus. In the early 1920s, he produced four portfolios of woodcuts: “Passion,” “Cathedral,” and two series based on his 1923-1924 travels in the United States (“Rhythms of the New World” and “America in Woodcut”). While he is most famous for his woodcuts, he also produced wall frescos, worked in charcoal and pastel, and did lithographies and etchings. His subjects included nudes, landscapes and cityscapes, religious themes, and the “exotic Other.” Thalmann’s career as an artist ended around 1927/1927, when he returned to working book design, producing over 150 book covers for the Eugen Diderichs Verlag in Jena before his death in 1944. This project takes advantage of the Max Thalmann Collection in the Department of Archives & Special Collections in the William H. Hannon Library at Loyola Marymount University. It explores Thalmann’s significance in the contexts of both Modernism in art and debates about Weimar “modernity” and how his art responded to the political, social, and cultural upheavals of the Weimar Republic in Germany. My research for this project has been supported by the Bellarmine College of Liberal Arts at Loyola Marymount University.

“Posen or Poznań, Rathaus or Ratusz: Nationalizing the Cityscape in the German-Polish Borderland,” in Transnationalism and the German City, edited by Jeffry M. Diefendorf and Janet Ward, 37–54 (New York: Palgrave, 2014).

“In and Out of the Ostmark: Migration, Settlement, and Demographics in Poznania, 1871–1918,” Itinerario: International Journal on the History of European Expansion and Global Interaction, 37/Special Issue 01 “Globalizing Germany: Exchange Networks in an Age of Nation-Empires,” edited by Matt Fitzpatrick and Peter Monteath (April 2013): 73–86.

“From ‘verloren gehen’ to ‘verloren bleiben’: Changing German Discourses on Nation and Nationalism in Poznania,” in The Germans and the East, edited by Charles Ingrao (Purdue University Press, 2008), 226–240.

“Fascism Is On the Minds of Book Buyers – and Publishers Are Taking Notice,” Los Angeles Times, 3 May 2019, https://www.latimes.com/books/la-ca-jc-fascism-studies-college-books-20190503-story.html