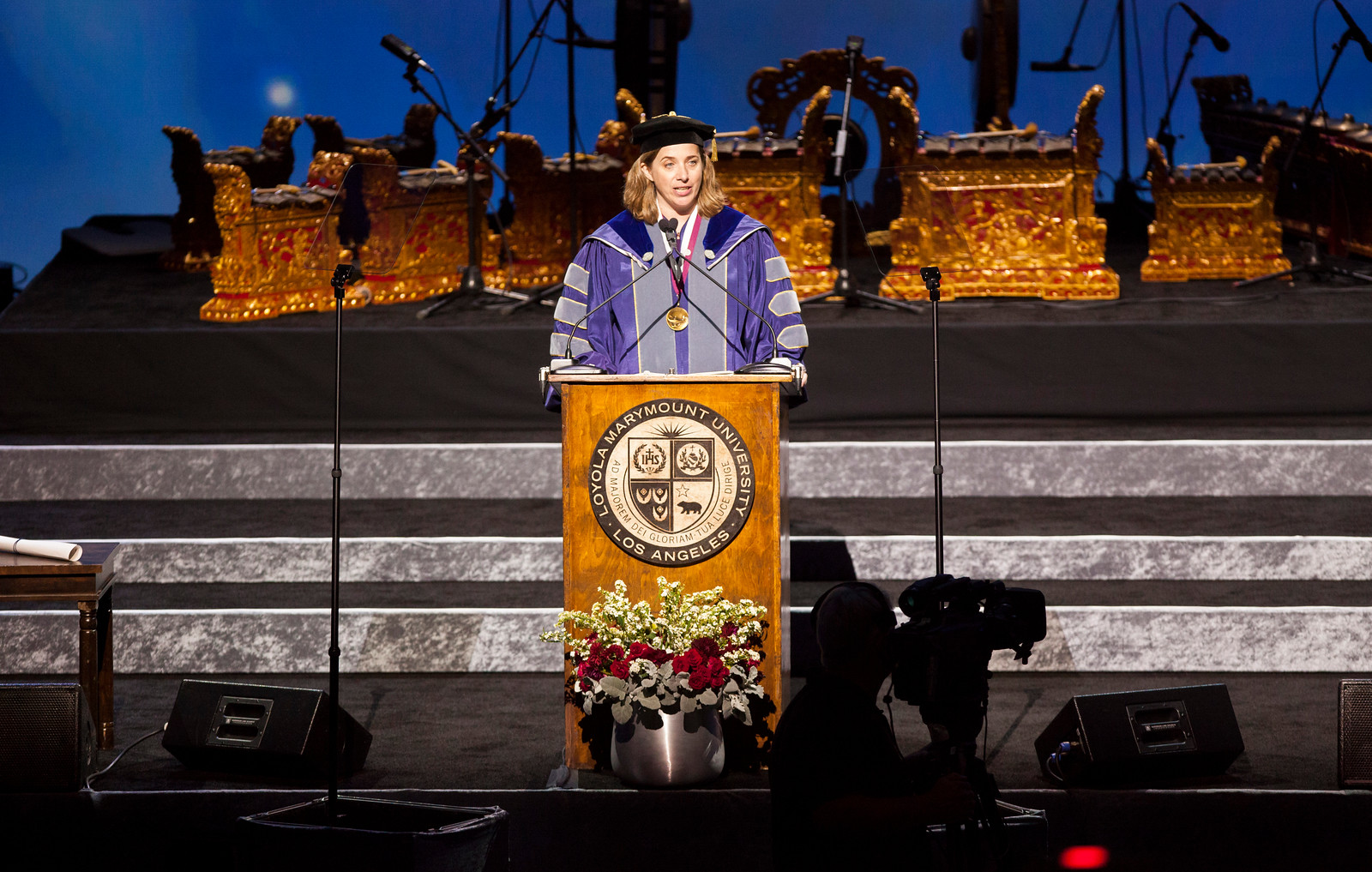 In my teaching of history, I aim both to strengthen students’ ability to think historically and to expose them to history as a discipline. By being transparent about the work that historians do and unmasking the processes by which historians make sense of and give meaning to the past, I try to help students understand history not as a collection of facts or a simple chronicle but as a way of thinking about and understanding their own and other societies and cultures, past and present – to understand both broader historical developments and individuals’ actions and experiences. In recent years, I have turned to public and digital history as pedagogical approaches for educating students as active practitioners of history, rather than merely as passive recipients of information. In addition to writing research papers, students have worked on exhibitions, websites, timelines, storymaps, avatar projects, unessays, and community engagement projects.

With Amy Woodson-Boulton, “Teaching Modern World History, Or: How We Learned to Stop Worrying and Embrace the Urgency of Climate Change,” for World History Connected: The eJournal of Learning and Teaching, forthcoming.

“How I Hacked My Syllabus: Experiments in Teaching,” German Studies Collaboratory, 19 July 2021

The below list of courses focuses on those courses that I have taught since the latest rounds of curricular reforms or are currently in development.

Bystanders during the Holocaust

The Global Great War (in development)

A History of Now (in development)

HIST 1203 Religion, Society, and the Search for Meaning in Modern Europe

HIST 1204 Revolutions in the Making of Modern Europe

This lower-division seminar course introduces students to the study of history, including historical method, the writing of history, and historical interpretation, with a particular focus on the field of public history. We explore the various ways that we think about, interpret, remember, and represent the past, including in documentary and feature films, in popular histories, in historical fiction, in graphic novels, in museums, through monuments and memorials, through heritage tourism, through websites, and so on. In doing so, we engage questions about the intersections of history, memory, and identity — about how representations of the past inform our understandings of contemporary issues and public policy. Class projects have included the writing of historical landmark nominations, “free history lessons” in the community, website projects, exhibitions, and oral histories. In fall 2019, students curated an exhibition about Loyola Marymount University’s history, which was on display in the William H. Hannon Library during the spring 2020 semester (until COVID closed campus) and also included a companion website with a digital version of the exhibition. In fall 2020, the focus was on the history of policing, prisons, and mass incarceration, in conjunction with the 2020-2021 Bellarmine Forum, with students conducting oral history projects with people involved with Loyola Law School‘s Project for the Innocent. Digital version of the fall 2020 syllabus. This course carries Quantitative Literacy and Engaged Learning flags for the Core.

Weimar Germany (1919-1933) is often recalled as a failed experiment in democracy, which paved the way – seemingly inevitable – for the rise of the Nazi party. But Weimar was more than just a pre-history of the Third Reich, more than just a short-lived political and social experiment wracked by instability and discontent. It was at the same time a center of considerable cultural innovation and creative ferment – in literature, painting and sculpture, architecture, film, and popular theater. This Interdisciplinary Connections course will examine the intersections of cultural and politics in Weimar Germany, both the ways in which art and culture spoke to the political and social questions of the day and the ways in which art and culture themselves became politicized. We will discuss the legacies of World War I for Weimar, Weimar’s troubled beginnings and period of stability, Weimar culture in a variety of forms, and lived experiences of various groups of Germans, including workers, women, gays and lesbians, Black Germans, German Jews, and more. We’ll end the semester with a discussion of Weimar’s demise, its legacies, and popular representations of the period. Digital version of the spring 2021 syllabus. This course carries Writing and Oral Skills flags for the Core.

Nazism and the Holocaust have cast a long shadow over German history, both coloring our understanding of German history before 1933 and shaping the political, social, and cultural developments in Germany (and the two Germanies) since 1945. In this course, we will examine the significance of the Nazi era in modern German history. We will explore the origins of National Socialism, the Nazi rise to power in the context of the Weimar Republic, National Socialist ideology, the relationships between state and party and between state and society, the nature of everyday life in Nazi Germany, the experiences of a variety of different groups under Nazi rule, the persecution of Jews and other minorities, the use of terror, and the dynamics of war and genocide. In addition, we will examine how Germans themselves have grappled with the history of Nazi Germany — a process known as Vergangenheitsbewältigung, the working through and coming to terms with the past — by analyzing how Germans have dealt with the public history and memorialization of the Nazi era through the site visits done as part of the global immersion trip to Berlin over Spring Break. In spring 2019, students completed a class timeline project using primary sources from German History in Documents and Images, the German Propaganda Archive, and other digital repositories, which was published in the inaugural issue of the Central Europe Yearbook. This course carries Information Literacy and Engaged Learning flags for the Core.

In 1945, Germany was in ruins. World War II had destroyed Germany’s infrastructure; the defeat of the Nazis had morally delegitimized Germany’s institutions; and the occupying powers had divided Germany’s diminished territory into a capitalist West and a socialist East. The Federal Republic of Germany (West Germany) and the German Democratic Republic (East Germany) represented two different experiments in how to rebuild a society after such devastation, even as they remained more closely intertwined than either side cared to admit. This course examines the history of these two states and the solutions they developed to common challenges, including denazification, the territorial division of the country, the formation of new national identities, economic reconstruction, migration, social and cultural change, and unification in 1989/1990, as well as questions of memory and public history, both how the Federal Republic of Germany and the German Democratic Republic dealt with the Nazi past and the memory of divided Germany and the Cold War in post-unification Germany. Students completed individual avatar projects and group podcasting projects, which were brought together in a storymap. This course carries Information Literacy and Engaged Learning flags for the Core.

Other Europes (in development)